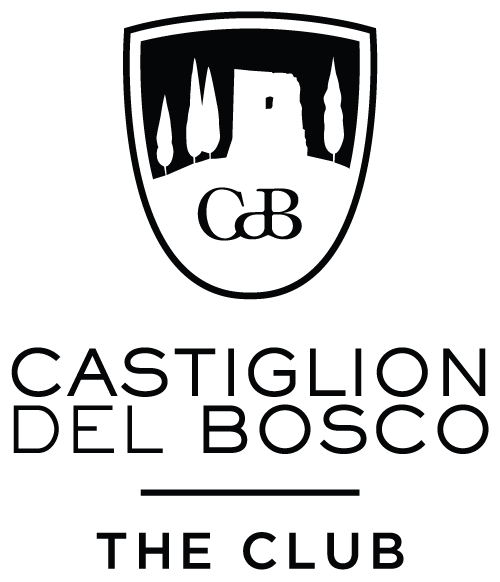 Back to All Articles

“All of us are only limited by our imagination,” says Tom Weiskopf, looking out over the hills of Tuscany from The Club at Castiglion del Bosco.

Aside being an Open Championship winner, Ryder Cup player and PGA Tour champion, Tom is a renowned golf course architect and has designed some of the world’s top golf courses.

In the video ‘Art on the ground’, filmed at his Tuscan masterpiece, Tom reveals where his passion for golf course design came from – his mother.

“She blended colours well and she liked art. I liked to sketch and she promoted that when I was younger,” explains Tom.

Tom was named golf architect of the year by Golf World magazine in 1996 and has designed 70 courses. Here we take a look at three of his private club course designs.

Where better to start than the US state of Montana, Tom’s home and also home to the world’s only private ski and golf community, Yellowstone Club.

From the sweeping views of the Rocky Mountains to a golf course thoughtfully designed with every level of player in mind, Yellowstone Club and Castiglion del Bosco share many common threads and it’s little wonder Tom was drawn to both.

On the course you will find ponds, creeks and waterfalls, drastic elevation changes and breathtaking scenery with Big Sky five miles to the west.

Tom has made use of the course’s elevation to fill all golfers with confidence – the opening two holes can measure nearly 1,000 yards combined but, with drastic downhill rolls, hit the perfect drives and you could be eyeing a birdie-birdie start.

Indeed, if you search for golf term ‘drivable par four’, you will see Tom’s name indelibly linked to a concept that has become a fascinating aspect of both professional and amateur golf.

As the ‘home of golf’, a course in Scotland is every designer’s dream, one which Tom realised in 1993 at Loch Lomond Golf Club.

Around the glorious body of water, the largest expanse of fresh water in Great Britain, Tom spent nearly two years on site crafting a playable and fair masterpiece – there are no tricks waiting to catch golfers out, with every hazard viewable from the tee or fairway.

Walk in the footsteps of past Scottish Open champions like Lee Westwood, Ernie Els, Colin Montgomerie and Martin Kaymer around the dual SSSI (Site of Special Scientific Interest) course, where you can just as easily find bat and owl boxes as you can stray golf balls and tricky lies behind 46 species of trees.

Loch Lomond is an eco paradise and, once upon a time, with 1997 Ryder Cup venue Valderrama, was the only European golf club to be awarded full Audubon status.

Course reviews pay tribute to Loch Lomond’s tough but fair course setup and the strategy required but also, much like at Castiglion del Bosco, the sense of a friendly, welcoming environment to enjoy with friends and family.

The Club at Castiglion del Bosco

When Tom came to design in Tuscany, The Club’s founder Massimo Ferragamo asked him whether he felt comfortable with his ideas for the course.

“If we stay with those ideas, we’ll be just fine,” said Massimo.

Fine is one way to describe Tom’s creation at Castiglion del Bosco, which expertly uses the world-famous landscape to full effect, resulting in a world-class golf course.

“To me a golf course is simply art on the ground – it’s telling a story in a way,” says Tom.

Tom adds the best ingredients were the long-distance vistas, the holes that played down certain valleys and up ridges and blending great green locations with dramatic changes of elevation to create golfing perfection.

Not only that, but phenomenal greens and attention to detail – for instance the cutting of the fairways and how the tees are treated – make it a course, much like Yellowstone and Loch Lomond, for any golfer.

“The thing that makes Castiglion del Bosco so unique is as a golf course and club is that it’s timeless.  You’re never in a hurry and you look forward to every moment because it’s so peaceful,” says Tom.

“It’s one of the prettiest places and, without doubt, one of the most unique places I’ve ever been to by far.”